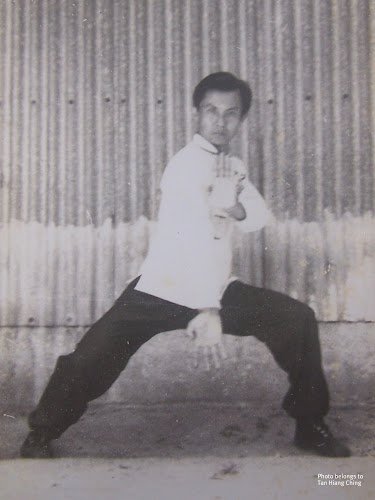 Chinese martial art can be divided into two main categories. The category which focus on Qi (氣 or 气; Chì) manipulation is called internal (内家; nèijiā), while the other category concentrates on improving muscle and fitness is called external (外家; wàijiā). The martial arts classified as internal styles are Xingyiquan (形意拳), Baguazhang (八卦掌), and Taijiquan (太极拳) which had a close connection to Taoism and the Wudang monastery. The rest are normally classified as external styles and are closely related to Buddhism and the Shaolin monastery.

Both internal and external categories take different approaches to train but will often lead to the same end result. For example, the internal style martial arts will quickly touch on the internal energy flow by moving slowly and later progress to learn to deliver swift powerful blow with the similar movements. The external styles starts off by learning to move swiftly and applications. Whenever the master viewed the student as ready, he will then teach the secret advanced steps and in most cases are related to the use of Qi (气).